The last 36 hours have been unreal.

Absolutely devastated to learn about the death of Fahim Saleh, a founding member of the Pathao team.

Fahim was born in Saudi Arabia to Bengali parents. He grew up in the USA, and started working in tech while he was still a teenager. He was already successful before he even came to Dhaka - launching what is now known as Kickback Apps.

He came to Bangladesh to find his roots and contribute for the country. He established HackHouse, an incubator. He started networking. That’s when me and Adnan first met him. I had made a site back then that got viral - istomorrowhartal.com - and that fascinated him. Adnan, Sadad and myself were doing our own thing- making websites and themes back then. However, Fahim was charismatic, energetic and an optimist. The kind of energy that is contagious. We joined forces.

Together, and with a few more people we launched several projects in a short span of time: DhakaRides, Jaben, JeteChao and more.

Pathao was the one the projects that took hold- co-founded together by myself, Shifat Adnan, and Fahim. The first six to nine months was gruelling. It was an unsexy tech-courier company running out of a literal garage in Chairman Bari (which is now a Pathao walk-in-support centre). We didn’t have much to show - but we had a common vision that pushed us forward. We had our highs and lows. And at our lows - he kept pushing us forward.

Fahim’s role was invaluable. He was the first “angel” money. We all brainstormed together on what Pathao might become. Back in 2015 - there weren't many/any startups in Bangladesh. So we modeled together how we are going to grow the company. He helped me connect to our first seed investors.

By 2016 we were hitting our stride. We started hiring employees, we bought a 100 bikes and launched Rides. Our drivers and customers were coming online. Everyday we hit a new daily best. It was beautiful.

Fahim had a passion for building new products, finding untapped markets, and identifying promising founders. By 2017, Fahim started spending more time in New York. He established Adventure Capital, and became an angel investor in startups in Bangladesh and around the world.  He invested in JoBike (bicycle-sharing startup) Jatri (public transport ticketing platform), and Alpha Potato (gaming company).  He also backed PiCap, (ride-sharing company), and Muvo (micro-mobility solution) in Colombia.  More recently in 2018, he founded and later became the CEO of Gokada, a ride-sharing and logistics platform in Nigeria.

The Pathao that we know would not have come into being without Fahim. The tone of our company - celebrating iterative development, building fast, failing early, pushing boundaries - all stemmed because of him.

Even as his interests took him far and wide - and away from operational or strategic involvement with Pathao - he remained an inspiration for us, the people on the ground.  As a true visionary, he had gone on to build great things, but perhaps his greatest legacy is the community he created here at Pathao.  He dared us to dream, to be bold, to be passionate, and to never stop moving.  The creativity we foster and the relentless focus with which we move forward, is our finest tribute to him.

Fahim, you will be missed. 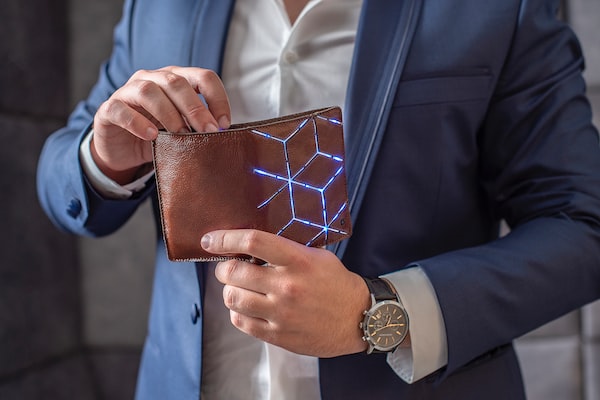 Startups, by definition, should focus on growth. Should you also focus on quality? How do you measure quality, anyway?